The Season of Advent

This Sunday marks the beginning of the beautiful season of Advent.

The word “Advent” is derived from the Latin word adventus, meaning “coming,” which is a translation of the Greek word parousia. Scholars believe that during the 4th and 5th centuries in Spain and Gaul, Advent was a season of preparation for the baptism of new Christians at the January feast of Epiphany, the celebration of God’s incarnation represented by the visit of the Magi to the baby Jesus (Matthew 2:1), his baptism in the Jordan River by John the Baptist (John 1:29), and his first miracle at Cana (John 2:1). During this season of preparation, Christians would spend 40 days in penance, prayer, and fasting to prepare for this celebration; originally, there was little connection between Advent and Christmas.

Today, the season of Advent lasts for four Sundays leading up to Christmas. Advent begins on Sunday that falls between November 27th and December 3rd each year.

This Sunday's Gospel reminds us that there is no time to lose. We should not put off our good resolutions until New Year. Now, Advent, is the time to think about the way we live our lives and begin to make any necessary changes. The message is clear for all of us: we are to ‘stay awake!’ Pope Francis reminds us, “Christ asks us to be wide awake and alert, to see the things in life that really matter.”

Please bring in the following items into school so we can distribute them to the Sanctuary in Birmingham and Stourbridge Food Bank.

At the Covid Incident Management Team meeting earlier this week, the School was commended for its excellent efforts in its attempt to contain the current outbreak. However, the School and its wider community must continue to be extra vigilant as we draw to the final few weeks of the term.  The Local Public Health Protection Team is association with UK HSE have agreed some minor action points to mitigate any further risk to children, school staff and wider members of the community.  This includes the reintroduction of face coverings by all visitors/parents even when outside on site.  Parents are also reminded to maintain social distancing, especially at drop-off and pick-up times. When collecting your child at the end of the school day, please come onto the playground as it is difficult for staff to identify who is collecting children especially when wearing face coverings. Unfortunately, many visits and visitors have either been postponed or cancelled.  We understand that this is disappointing, however, the main priority to is keep all members of the school safe at this time until the infection rates decrease.  A high percentage of the positive cases in school are asymptomatic and have been highlighted through the PCR testing when a large outbreak occurs.  For a school the size of St. Joseph's, a large outbreak is classed as 10% of a cohort, which for our classes is only 3 children.  It is also very difficult to determine close contacts in a class, hence why the school has been advised to ask all children in a class to undertake a PCR test when an outbreak occurs.  We look forward to the Season of Advent and our preparations for Christmas but must continue to work in partnership together to be cautious in order to prevent the transmission of the infection any further.

Guidance on the end of Covid isolation periods

The following guidance from the Local Public Health Protection Team regarding the end of isolation periods due to a positive Covid case:

Unless parents have informed NHS Test and Trace of an earlier date for onset of symptoms or a positive LFT then the isolation guidance is for ten full days from the date of the PCR test (test date is Day 0).

This includes the following:

We ask that parents inform the school of any information given by NHS Test and Trace regarding the start of isolation dates and to contact 119 to double check the return date to school.

Dudley Public Health also announced yesterday that only children displaying one of the 3 classic symptoms will be required to isolate whilst waiting for a PCR test result.  A letter from the Director of Public Health and Wellbeing has been sent out to parents today.

Click on the following link to the NHS website for information on what to do if you or your child/ren show the main symptoms of Coronavirus. https://www.nhs.uk/conditions/coronavirus-covid-19/symptoms

Congratulations to the following children for being chosen by their class teachers for either Good Work or displaying our School Virtues (Eloquent and Truthful) this week.    Well done also to St. Luke  for gaining the most house points. Unfortunately, Time with Ted has been postponed at the moment, but we hope to reintroduce this reward time next term.

Our Lady's & All Saints Mass Times 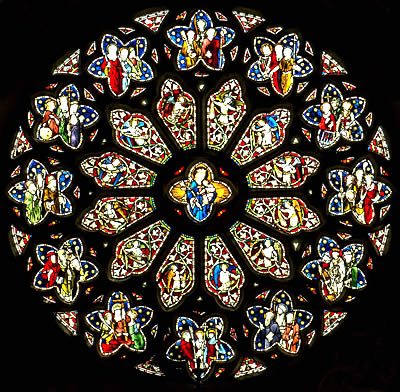 You are all welcome to join us at Our Lady's & All Saints Church.

We have all experienced challenges and difficulties during this pandemic, but sometimes we may need support from someone else or know of someone who may need additional help.  Dudley MBC have created a 'Support for Families' leaflet which signposts local services to parents. We have also included an updated list of support for parents via a range of local and national agencies.  These documents can be found within the Covid 19 tab on the school website home page.

The Wednesday Word can be accessed via following link: The Wednesday Word Primary School Resource | Catholic Church.  Please go through this with leaflet with your child so that they become more familiar and understand the focus of the Gospel each week.

Prayer of the Week 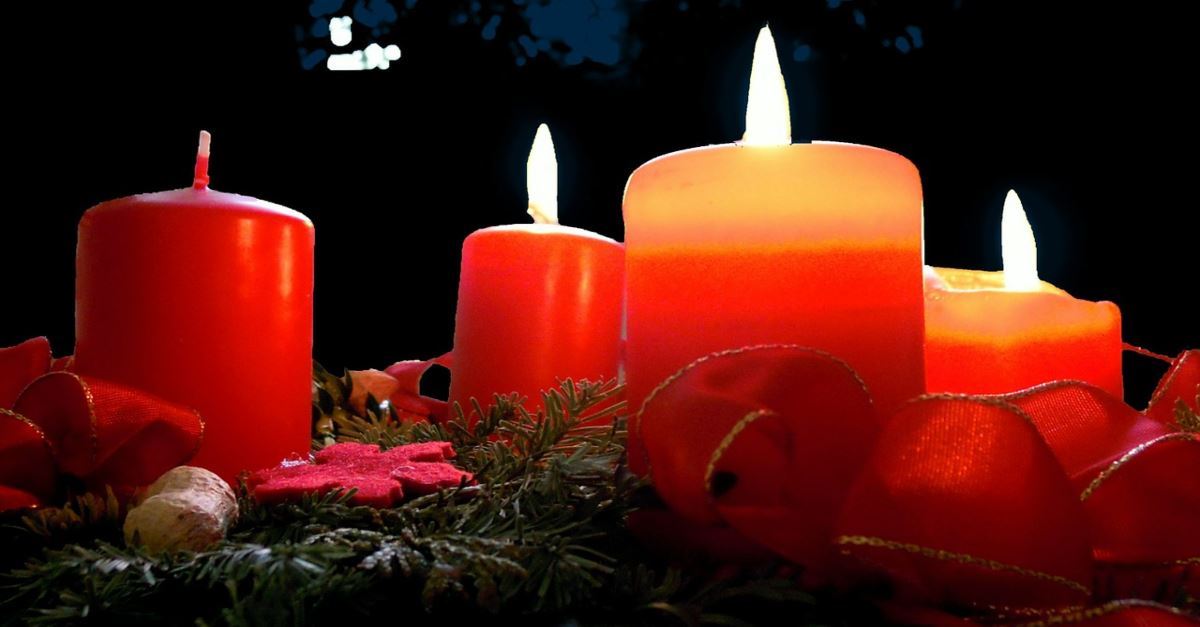 Christ, come into our world of darkness
Light up our lives with your coming.
Fulfil all our longings with the joy of your birth
Strengthen our resolve to work for change in our world
And to share the hope of your birth that each Advent brings.
Amen.

Children at St. Joseph's are growing to be Learned, finding God in all things; and wise in the ways they use their learning for the common good.

People Who Suffer from Depression

We pray that people who suffer from depression or burn-out will find support and light that opens them up to life.